People often ask me for tips on the AE Camera Tracker because they sometimes experience a FAILED camera solve. There are a few things you can do to avoid a failed camera track in After Effects.

– Smooth video capture. Gentle pans and smooth video footage are easier to track. Avoid rapid movements and panning when capturing.
– High FPS. Higher FPS tracks better because there is less pixel changes between frames.
– Static scenes. Scenes that have non-moving objects are best. Avoid scenes that have moving objects such as characters, vehicles, or fire. However, masking can be used to mask out those objects. 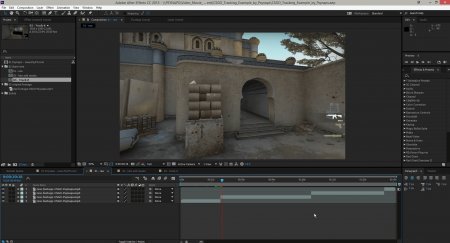 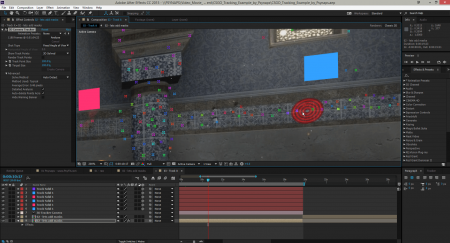 After Effects CC 2015 project file with original footage used in the CSGO Custom Intro by Psynaps.

All CSGO Downloads and Projects from Psynaps

Customize this Intro with YOUR name here: http://www.psynapticmedia.com/psyshop/product/csgo-custom-intro-by-psynaps/