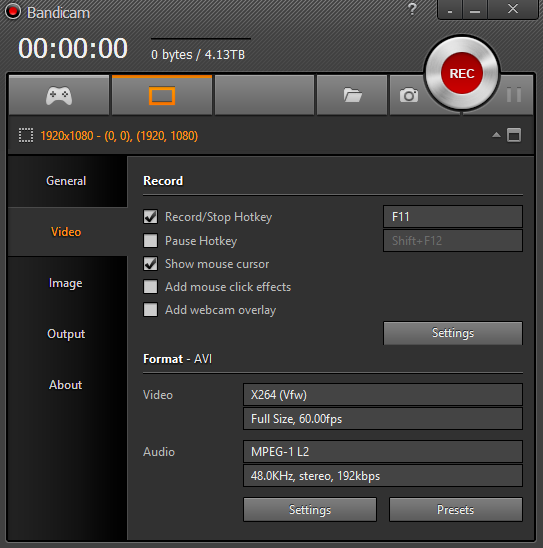 I am always looking for the best YouTube capture settings for video game capture, and screen capture for tutorials. In this guide, I will show you the absolute BEST capture you can do for recording video game footage for upload to YouTube.

Remember the days of Fraps and Dxtory? We used those utilities because they were excellent (even lossless) quality. However, the problem was that the files were HUGE and Fraps took a lot of CPU and hard drive. The problem is worse now that we use higher resolution like 1080p or 4K at 60fps. Then came some nice utilities like Shadowplay, OBS, and a few others that used less CPU and hard drive space. Unfortunately, now the quality is suffering with those tools, or they don’t support the most advanced 3rd party codecs. Using Bandicam, which is already pretty light on the CPU and supports 3rd party codecs , I went on a search for the perfect 3rd party codec for the highest quality, best video capture in the universe.

In the video (COMING SOON), I show you a comparison of the different quality to demonstrate the problem with compression-based artifacts that result from many of the codecs we commonly use. I did 2 screen capture tests, one with GPU encoding, and one with CPU encoding. Which is better, GPU or CPU? It depends on your GPU and what game you are playing. I found that my GPU (GTX 970, using NVENC X264 codec) produced slightly better quality and smaller size than the CPU x264 codec, and it significantly freed up the CPU helping me get better FPS. However, you must test to see if your GPU is also performing smooth while capturing and playing games. In some cases you might want to use the CPU to capture.

Read the rest of my Optimized Settings, Screenshots, and Download Links below … IMPORTANT: To work with Adobe Premiere and After Effects, you must use “MP4” (not AVI) in the Format settings. You must also select “Prefer CFR – Constant Frame Rate”, in the FPS Settings. I found that AVI (in newer versions of Bandicam) was troublesome for Adobe, and MP4 seemed to fix the problem. Additionally, CFR seems to help as well.

I found that my GPU (GTX 970, using NVENC X264 codec) produced slightly better quality and smaller size than the CPU x264 codec (at 15 CQP), and it freed up the CPU as well. I also got a few extra FPS using the GPU which is great for capturing while performance gaming. Be sure to test both my CPU and GPU settings to make sure your GFX card will give you the best performance  for capture before you chose this method. Note: I found that quantizer-based (CQP) was better (and bigger) than ratefector-based (CRF) at level 15. In fact CRF showed a lot of grainy artifacts on smooth areas during fast motion, and CQP did not have those grainy effects.

These settings will give you raw high quality audio for posting editing (if you need to edit in post). I like to fix background noise and add background audio, so the best quality recording is needed! Note: This codec will work in all your video editing programs too!

Details About the Tests The CPU was nearly the same for the 3 Bandicam codecs I tested, x264, MPEG1, and MJPEG while playing wow at about 120FPS. The CPU image above shows a short recording with x264 (using me settings above) followed by MJPEG. Although the cores fluctuate, there is not a huge difference. For reference, MJPEG traditionally suggested by Bandicam for performance recording, and the CPU comparison above is good news for x264. CPU usage was significantly lower when using the GPU to encode (NVENC X264 codec).

I found that my GPU (GTX 970, using NVENC X264 codec) produced slightly better quality and smaller size than the CPU x264 codec (at 15 CQP), and it freed up the CPU as well. I also got a few extra FPS using the GPU which is great for capturing while performance gaming. Be sure to test both my CPU and GPU settings to make sure your GFX card will give you the best performance  for capture before you chose this method.

Any capture will reduce FPS in game, so its about finding a codec that has a good balance of quality and FPS performance. During testing, I didn’t notice much difference between the codecs, and MJPEG seemed to just barely preserve the most FPS, while x264 (using my settings) was not far behind (maybe 5fps slower). To be critical, we need to do more tests with different games to see if there is a true difference between codecs. However, looking at CPU usage between the codecs I doubt there will be a considerable difference.

Overall I suggest using the NVENC X264 codec (GPU) to encode. However if you must use the CPU to encode, I noticed the 3rd party x264 codec reigns supreme for video capture. High performance, high quality, small file size, and low compression artifacts make this codec the best choice for high quality video editing.

Lets raise the bar of quality and productivity on the internet!

Thank you guys for the epic support! 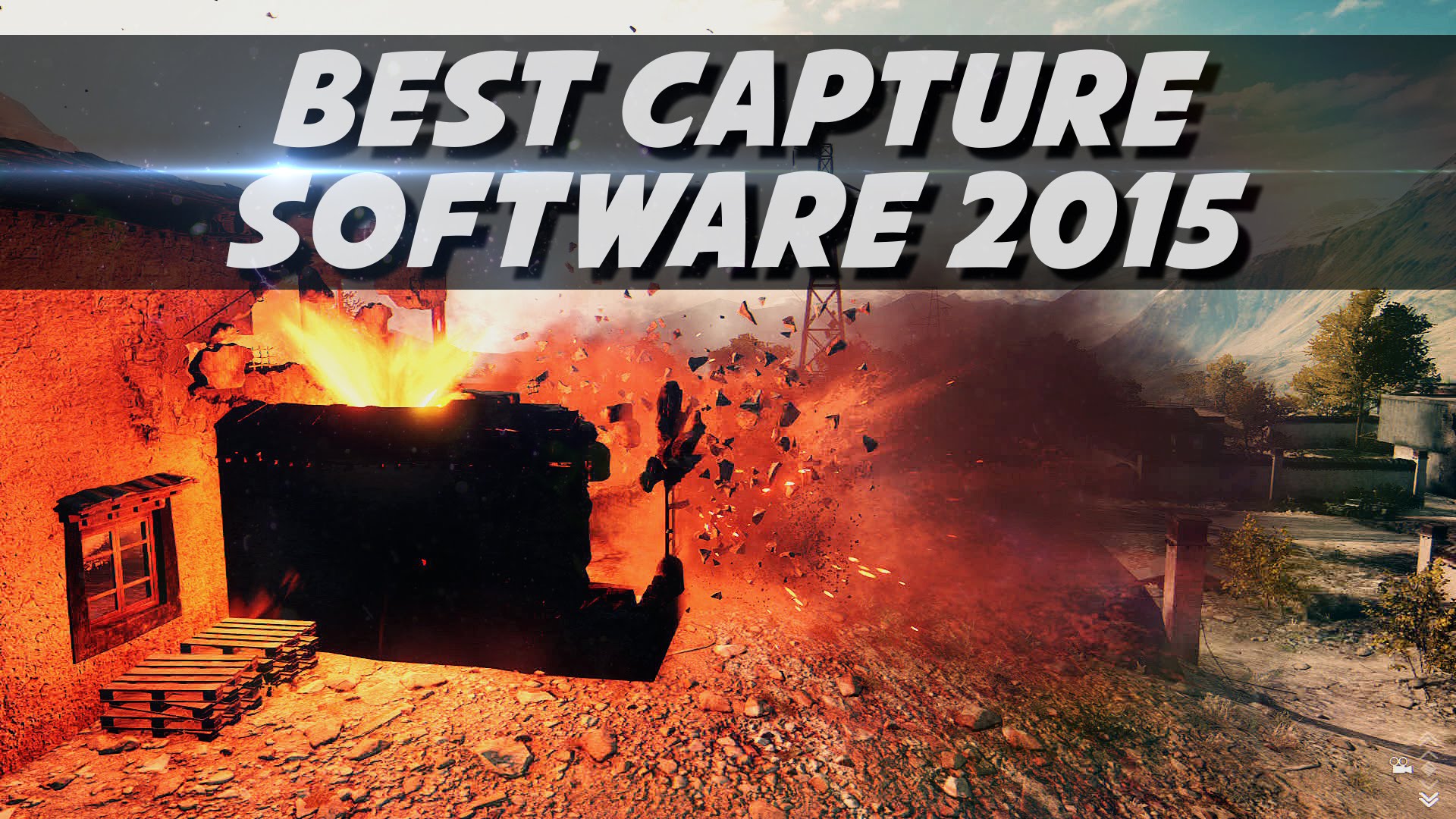 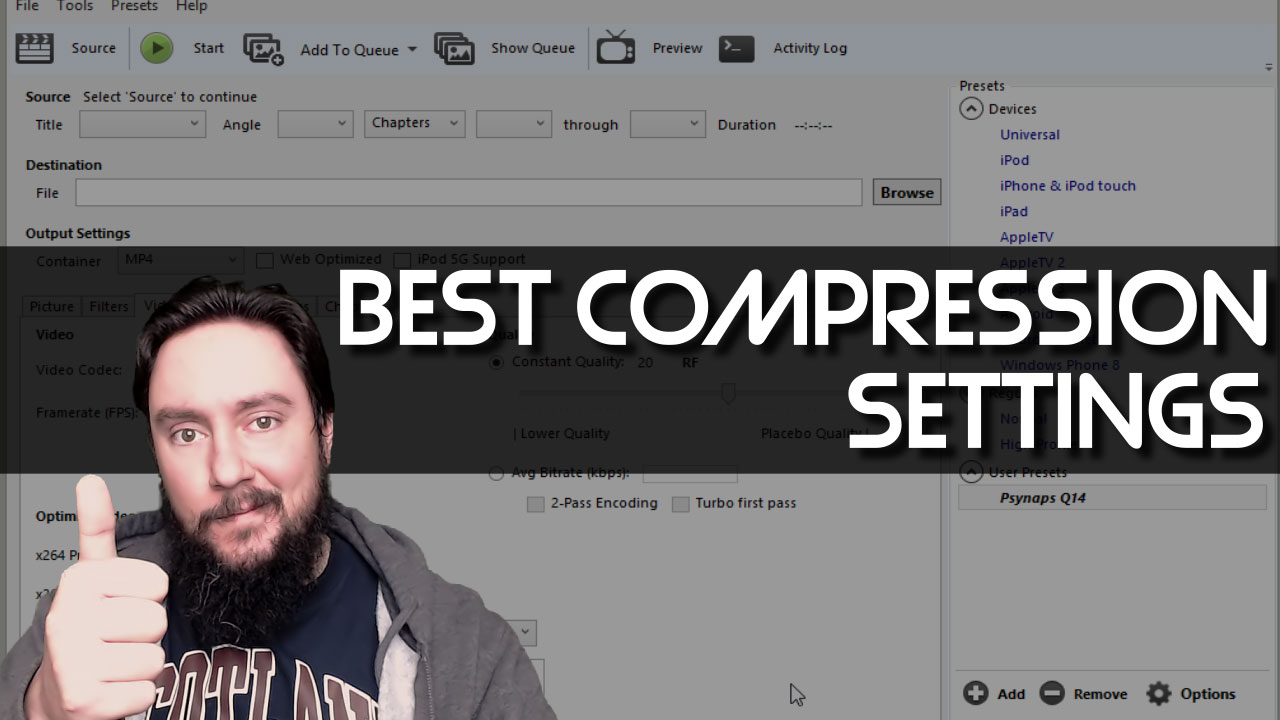