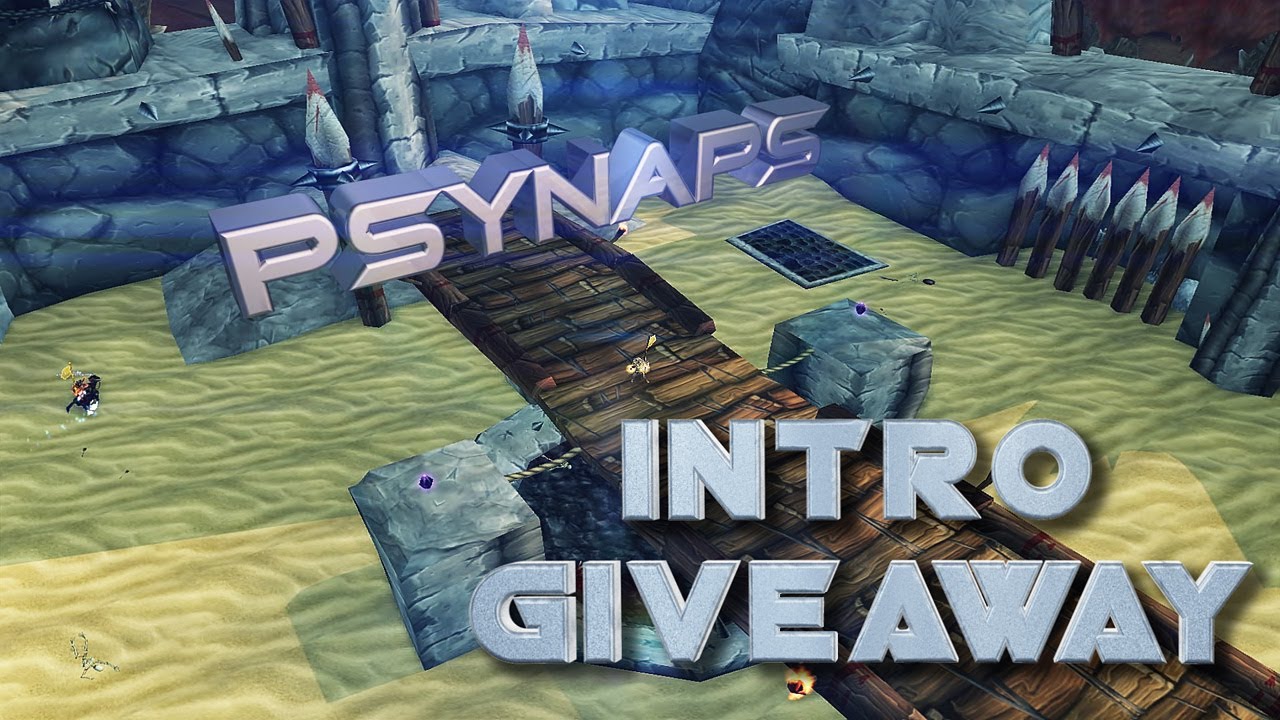 Congrats to Johnaggro! http://www.youtube.com/johnaggro1 … I will make a short clip of the winning intro this week.

Because there were SO MANY people who loved this intro and wanted to win, I will be doing this more often so STAY TUNED for MOAR GIVEAWAYS!

About this intro and giveaway:
A lot of people ask me for custom intros. Although I can’t make intros for everyone, I decided to give one away for my subscribers. I hope to do a few more like this with Arena maps and BG maps. If you have an idea that would make a cool intro let me know.

I wanted to get my character name to shatter in an Arena map, so I got a few friends from my PvP guild to help me get some footage in war games. We were running hPally (me)/War (Methodius) vs rDruid (Treetard)/War (Paxo), so pretty much the matches went on forever…so I got plenty of footage.

I will make some more of these later with different arena’s and BGs.