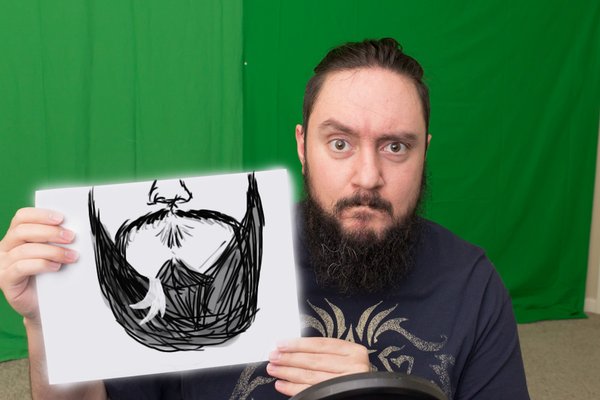 While streaming on Twitch (twitch.tv/psynaps), I decided to take some photos. In my defense, I was testing my camera tethered with remote flash… then this happened!

Of course I expected anything could happen, yet I was surprised at the result.

Some of my core viewers were feeling creative, which turned out to be a lot of fun!

Thanks to all that participated! Cheers!

See more pictures from viewers on the Psynaps Stream below! 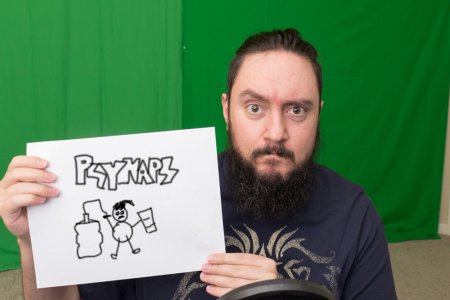 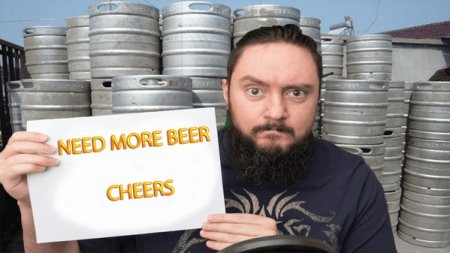 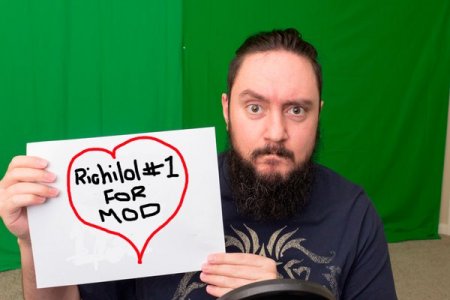 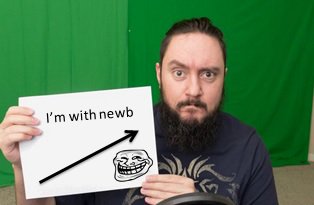 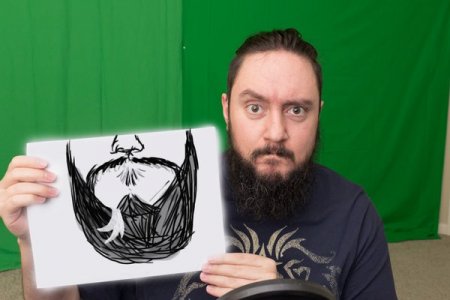 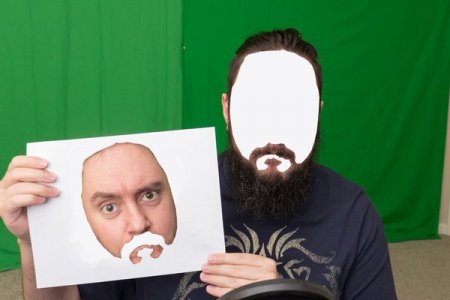 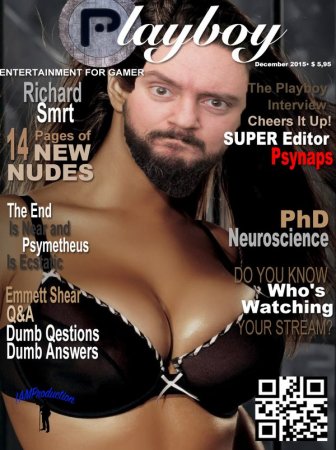 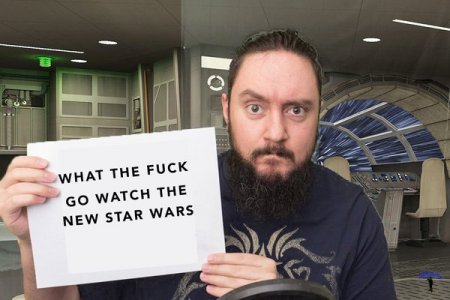 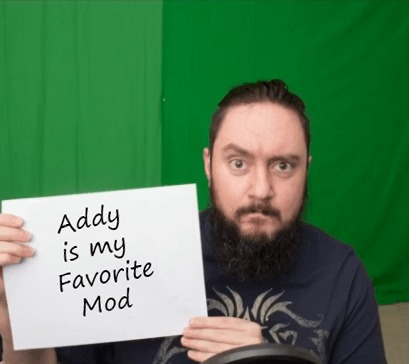 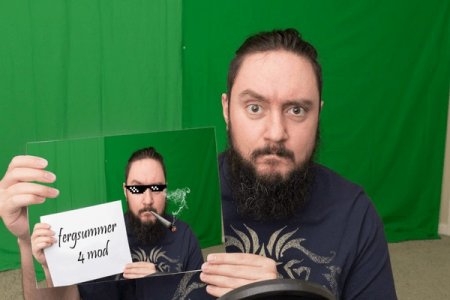 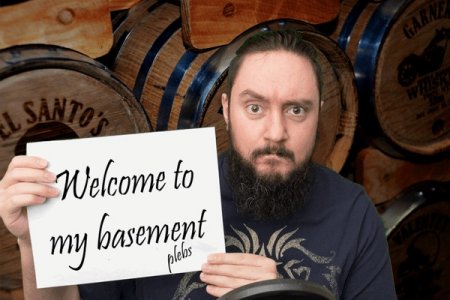 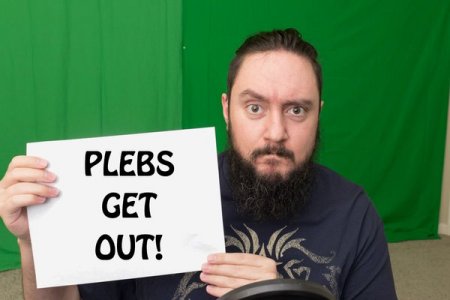