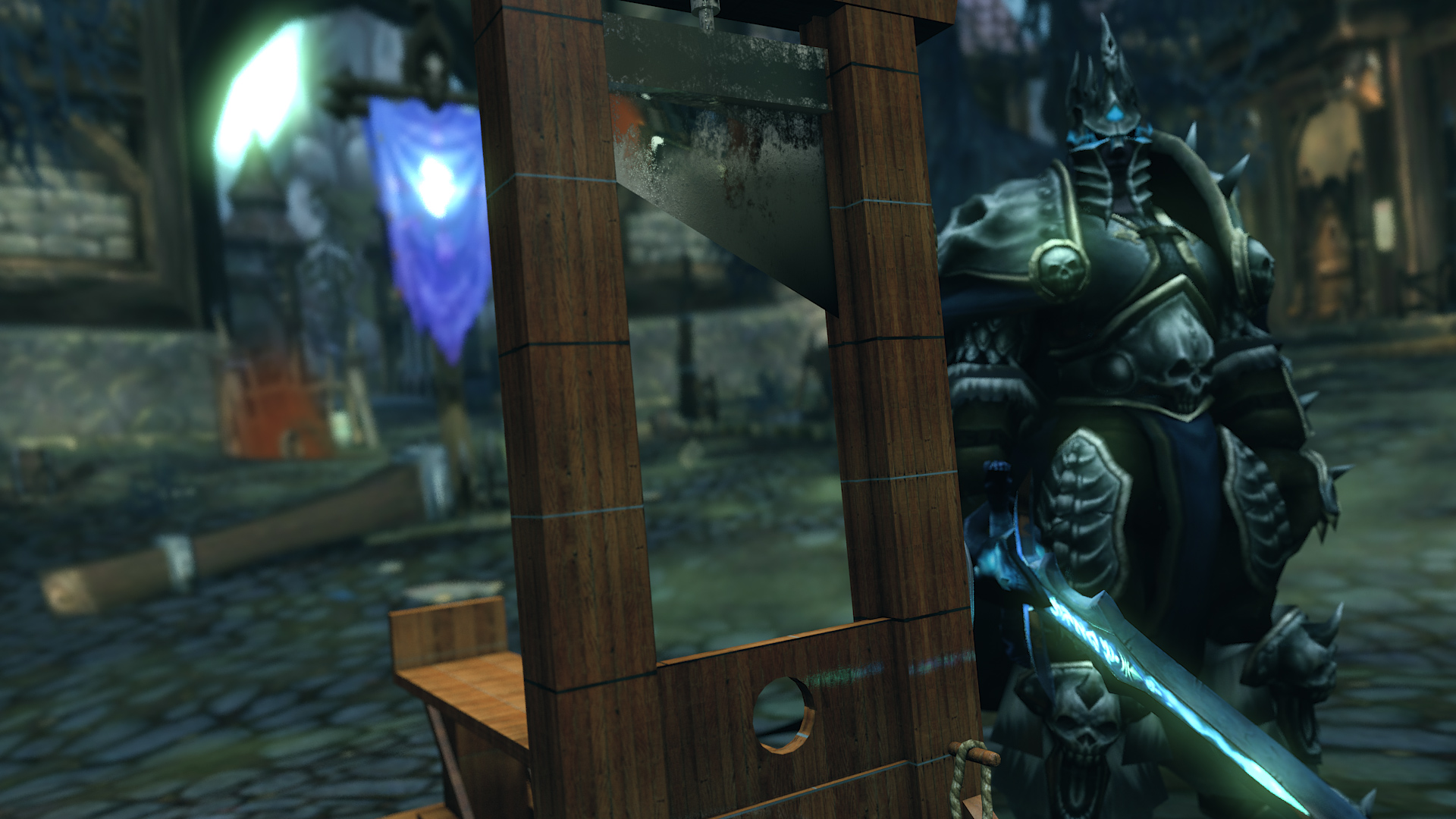 By Psynaps 06/09/2016 After Effects, All Videos, Cinema 4D, Livestream, Uncategorized
One Comment

The guillotine cinematic originally conceptualized and intended to be presented as a Twitch stream cut-scene that would be used to scold Twitch chat trolls in real time (should the spontaneous moment arise). Although internet trolls are extremely rare in my stream, I thought I would have a little present for them on standby. Little did I know non-trolls would now want to become trolls so they could trigger the cinematic. This cinematic has a far darker theme than my normal work, but it was interesting to explore that genre. Once the guillotine was conceptualized, everything started falling into place. Gilneas (near Silverpine Forest on the continent of Lordaeron, also the starting zone for Worgen) was chosen because of its Victorian architecture and feel. Interestingly, you can find guillotines and other mysterious torture devices in Gilneas , which were placed there by the developers (see images below). The Lich King was chosen to be the executioner after a lengthy search and discussion on the live stream. He seems to fit the role, but I still ponder if we could have found a equal or better character. As for the troll who is without a head, it should be no surprise why he was chosen. 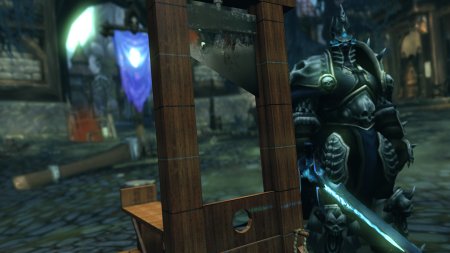 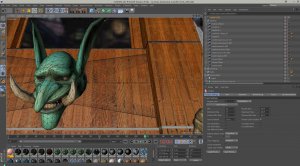 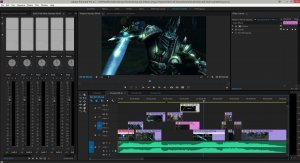 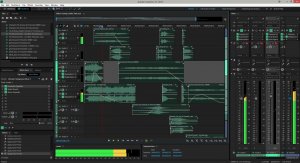 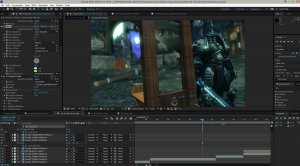 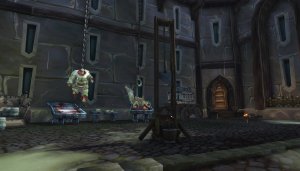 Images of 3D before Color Correction 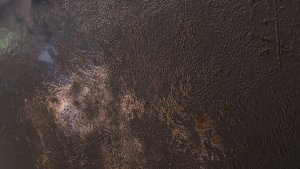 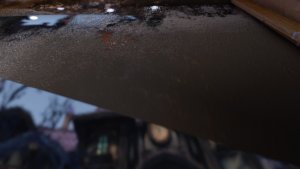 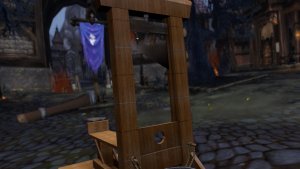 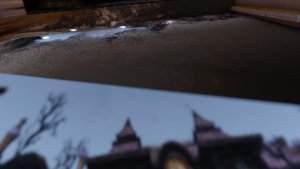 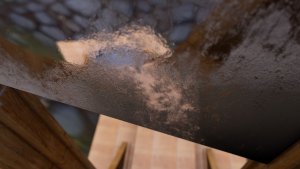 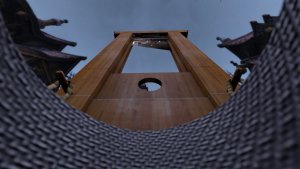 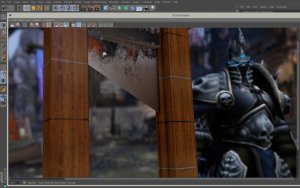 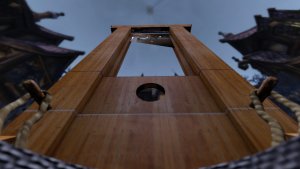 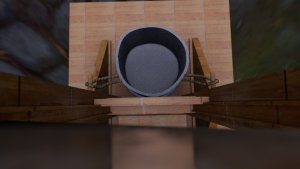 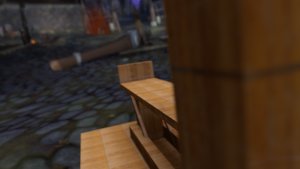 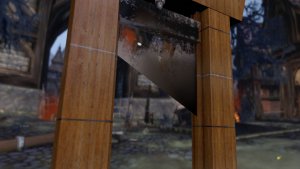 Render from Premiere to FFMPEG using a Frameserver

Render from Premiere to FFMPEG using a Frameserver