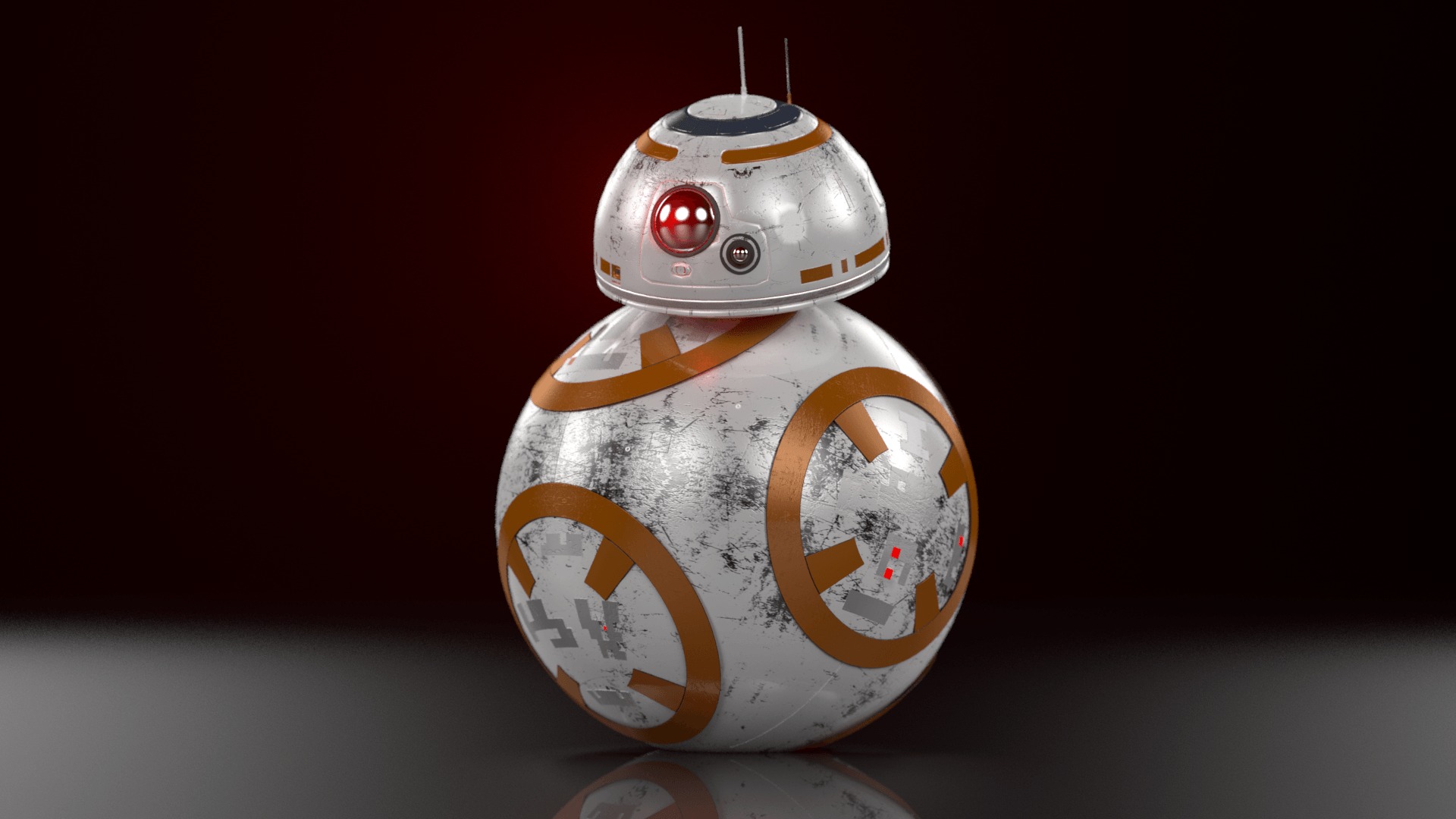 I noticed there were no other Star Wars WoW (World of Warcraft) light saber parodies. I found Star Wars light saber parodies of just about everything else, so I decided to fill that void. Little did I know that I would become engulfed in the fantasy of Star Wars and Warcraft during this project, and I found some needed inspiration to tackle some of these scenes. This page will show some of the work I (we) have done on this project.

More images and VIDEO coming soon, these images and previews are just some behind the scenes drafts. 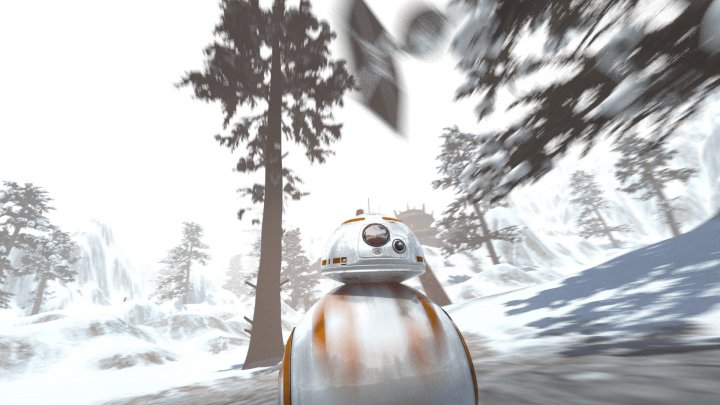 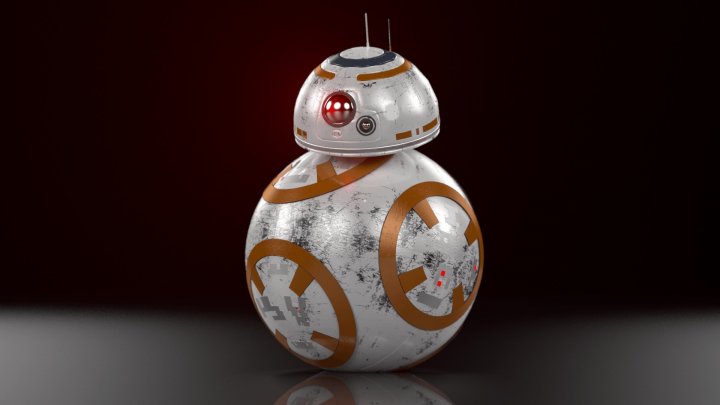 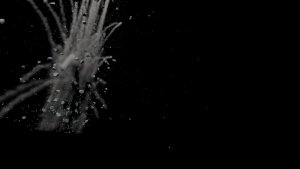 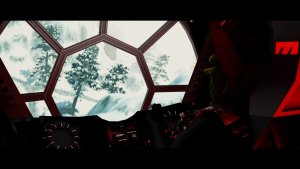 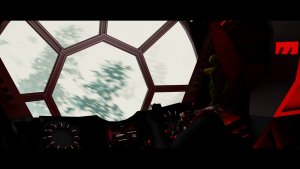 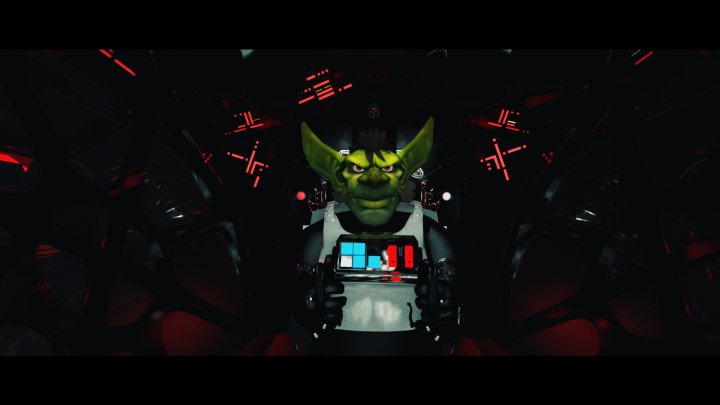 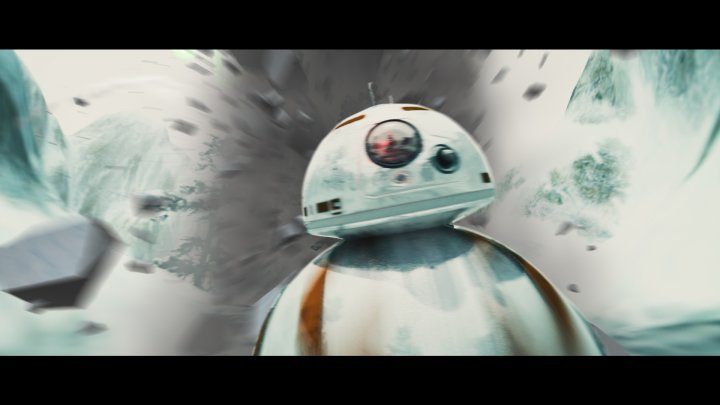 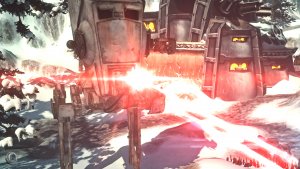 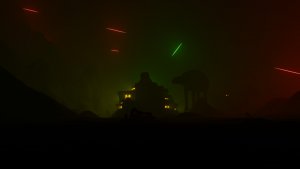 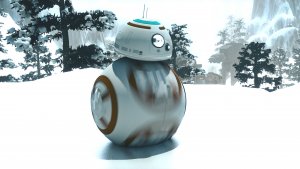 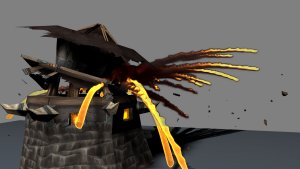 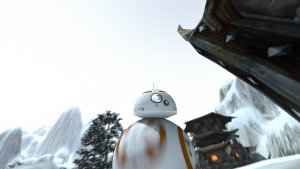 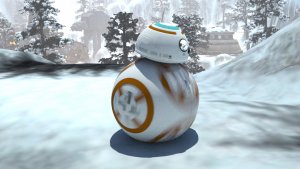 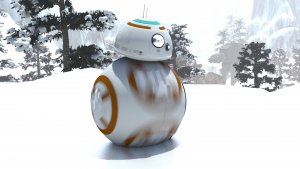