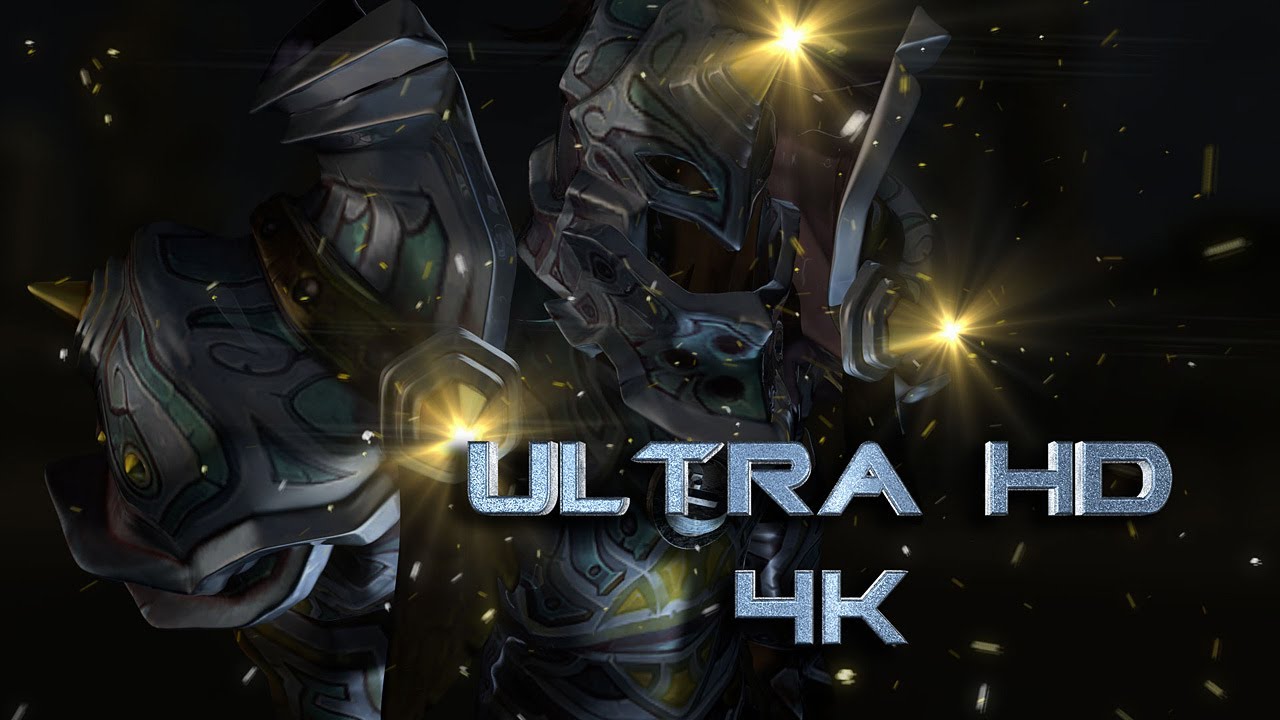 Ultra HD 4K resolution WoW Paladin plate armor, rendered in Cinema 4D. I wanted to test out character rigging in C4D and the new 4K resolution which YouTube now supports! Let me know what you think.

How I did it:
I used WoW Model Viewer to extract a 3D model of my character. I brought the 3D model into Cinema 4D, smoothed the meshes, rigged the character, added a 3D camera, and exported the the animation as a jpeg sequence. Then I imported the sequence and 3D camera into After Effects, added lens flares and particles.

How long did it take:
About a week, lol.

Swifty's Legends of the Arena – Behind the Scenes (feat. Ziqo vs Sodapoppin) by Psynaps

Swifty's Legends of the Arena – Behind the Scenes (feat. Ziqo vs Sodapoppin) by Psynaps